More than ever before, people around the world are turning to alternative treatments when diagnosed with cancer or an autoimmune disease. While alternative protocols seem unusual to some, the growing amount of success stories from people who use them are helping normalize unconventional treatment options.

Survivors are stepping forward to speak out about their healing stories, and so are those celebrity survivors among us. Here are three [well known] patients who chose to supplement their treatments with alternative options. 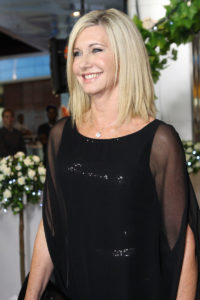 Olivia Newton-John was originally diagnosed with breast cancer in 1992. After successfully fighting the disease, it returned in 2013 when doctors found a cancerous tumor in her shoulder after she was involved in a car accident. Fast forward to 2019 when she discovered that the cancer was back yet again, this time in the form of a tumor at the base of her spine.

Olivia has been a longtime activist for cancer awareness and research. While she did undergo chemotherapy in the past, for her most recent diagnosis she opted for a combo of radiation early on and hormone therapy and a whole lot of herbal supplements and cannabis throughout.

Some of these supplements include turkey tail (an antioxidant-rich mushroom extract), Graviola, vitamin B17, and high doses of vitamin C, which she says she’s been getting through an Amazonian fruit called Camu Camu.

Olivia also advocates heavily for medical cannabis stating that it’s been a huge part of her healing. “I’m trying to reach out to people and make them realize that cannabis is a healing plant.”

In an interview with AARP online she says: “I hope we see more research in plant medicine. That is the future. Our bodies are becoming resistant to all the chemicals. Plants and herbs are on the planet for a reason. My wonderful husband, a plant medicine man, says we need to use the whole plant. It doesn’t work if you just use a part of it.”

Olivia’s husband, John Easterling, known as “Amazon John,” is a Rainforest Conservationist and Entrepreneur, as well as the founder and Chairman of Amazon Herb Company. Up until recently, he was the one making his wife’s tinctures out of cannabis he grows himself.

In 2012, Olivia founded the Olivia Newton John Cancer Wellness & Research Center in Melbourne, and both she and Easterling continue to advocate for the usage and integration of cannabis and botanicals in the fight against cancer and other diseases.

Most recently, in a 2020 interview, the actress shared some exciting news from a recent MRI that confirmed that all her tumors are either shrinking or staying the same.

“Over the decades I‘ve kind of befriended it [my cancer]— and right now I‘m asking it to leave. Because instead of picking a fight with my body, I would rather keep calm and thank it for everything it has done for me.” 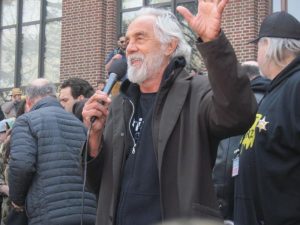 While a large portion of the universe will forever associate cannabis with Cheech and Chong, Tommy Chong himself uses the flower in a significantly different capacity these days. Originally diagnosed in 2012, Chong began using traditional pharmaceutical drugs to treat his illness, but after having a very difficult time with chemo, later started to incorporate cannabis oil treatments as well. In July of that year stated that he was 99% cancer free

Several years later, in 2015 he was diagnosed with colorectal cancer, and said he was “using cannabis like crazy” in order to endure the treatments he was undergoing. “Long story short: I got operated on and then I started doing a lot of cannabis to recover. First of all to get me off the heavy meds, the opioids, and all the heavy drugs. So I got off that and onto cannabis… Now I’m cancer-free, I’m totally cured, and trying to become a tango dancer.” 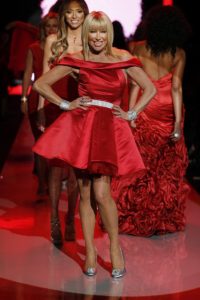 Originally diagnosed with breast cancer at the age of 49, the Three’s Company star, actress and author, calls cancer her “wake up call.” While she had had a lumpectomy to remove the tumor, followed by radiation, Somers refused to get chemotherapy despite her doctor’s recommendation, and the decision to do so generated much criticism from the media. She proceeded to change her diet and lifestyle and began self-treatment with Iscador, mistletoe extract injections.
Since her diagnosis and subsequent treatment, Somers began growing her own food, eating organic, and cut out fish due to antibiotics. She launched an organic beauty line called Suzanne Organics, and wrote several books, including Knockout, which features a series of interviews with doctors on alternatives to chemotherapy.

Notable Quote:
“My cancer has become a veiled gift. Because when confronted with standard of care — the standard treatment protocol for cancer [being] radiation, chemotherapy and after-care drugs — I looked at the doctor and I said, ‘I can’t do this.’ And he said, ‘But you’ll die.’ And I said, ‘I honestly believe I will die if I do what you tell me. The idea of flooding my body with chemical poison just doesn’t reckon with who I am.”

Find Reviews for Your Condition!

Browse through Reviews from Dozens of Clinics 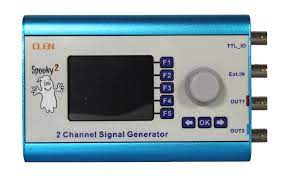 Which Rife Machine should you buy?   First – What is a Rife Machine? A Rife machine is a device that emits 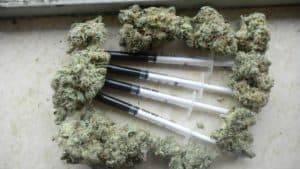 Everything You Need to Know About FECO (Full Extract Cannabis Oil)

Cannabis, specifically the cannabinoids and terpenes within, is known as alternative medicine that provides potential relief for many health conditions — such 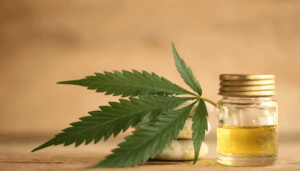 How to Choose the Best CBD Oil (for Medical Use)

With the legalization of CBD in many countries, getting your hands on a CBD oil is easy, but there are so many