Also called Stage 4 Breast Cancer, metastatic breast cancer is known as the most advanced stage of breast cancer. It is possible for breast cancer to metastasize to other organs even if the original tumor was removed from the breast and nearby lymph nodes. This is because microscopic tumor cells can still be found in the body.

If you’re a patient looking for metastatic breast cancer treatment, it is important to understand the options available to you.

Conventional treatments can alleviate the symptoms of stage 4 cancer, and in some cases, it can stagnate them. At this advanced stage, medicine does not consider metastatic breast cancer as being curable or reversible, which is why many patients seek out alternative treatments.

Here are a few examples of popular alternative treatments:

At Heal Navigator, we strive to bring you relevant news, research, testimonials and up-to-date information on alternative clinics that treat Breast cancer. 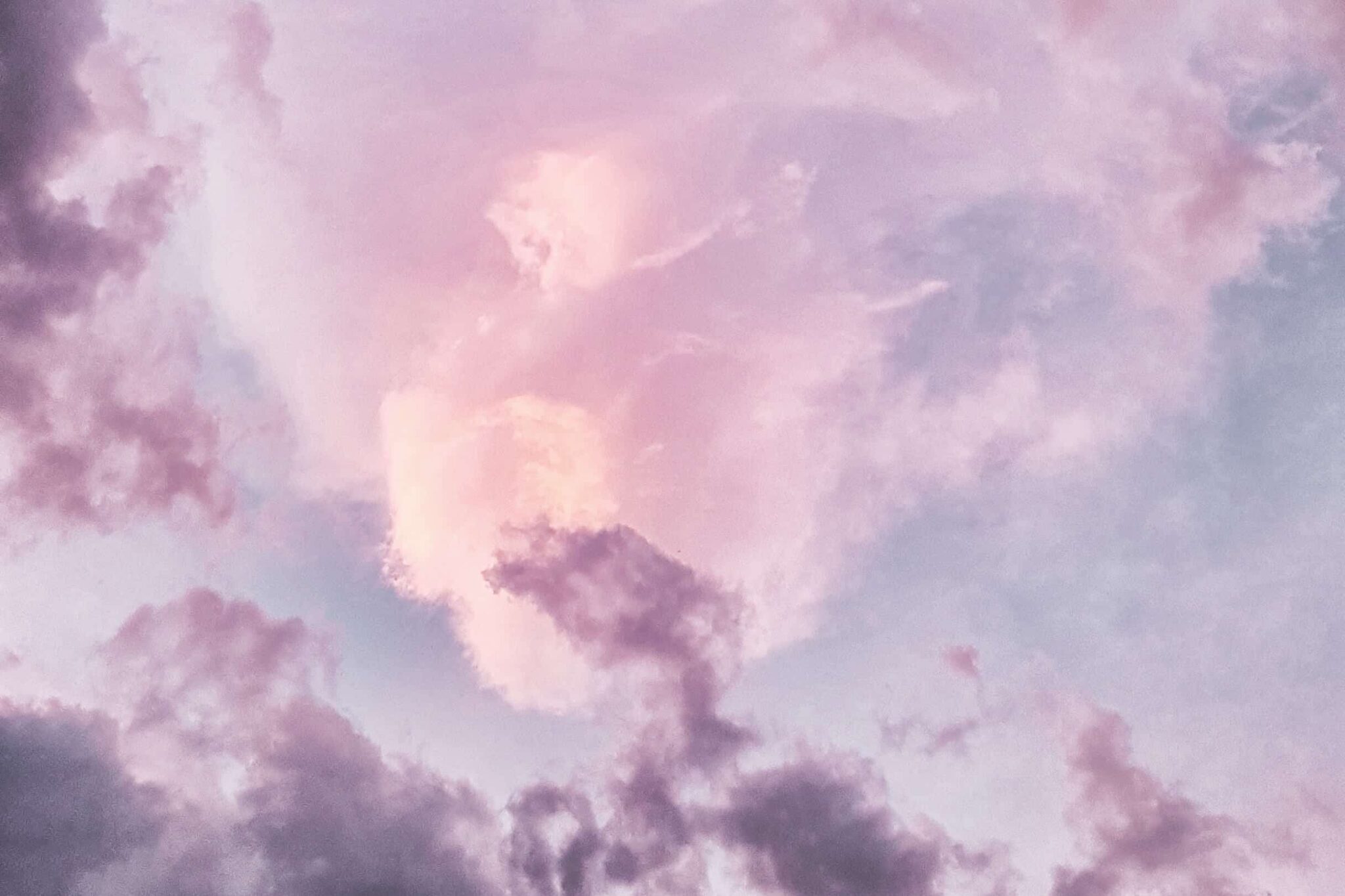 Lori Y

Stage 4 Metastatic Breast Cancer @ Norther Baja Gerson center
Read More
"The staff from beginning to end, start to finish were AmAzInG! Kind, friendly, knowledgeable & so helpful & nurturing! I was well cared for & had a fabulous start into my Gerson Therapy journey! Dr. Vickers & his staff will forever be etched in my soul!" 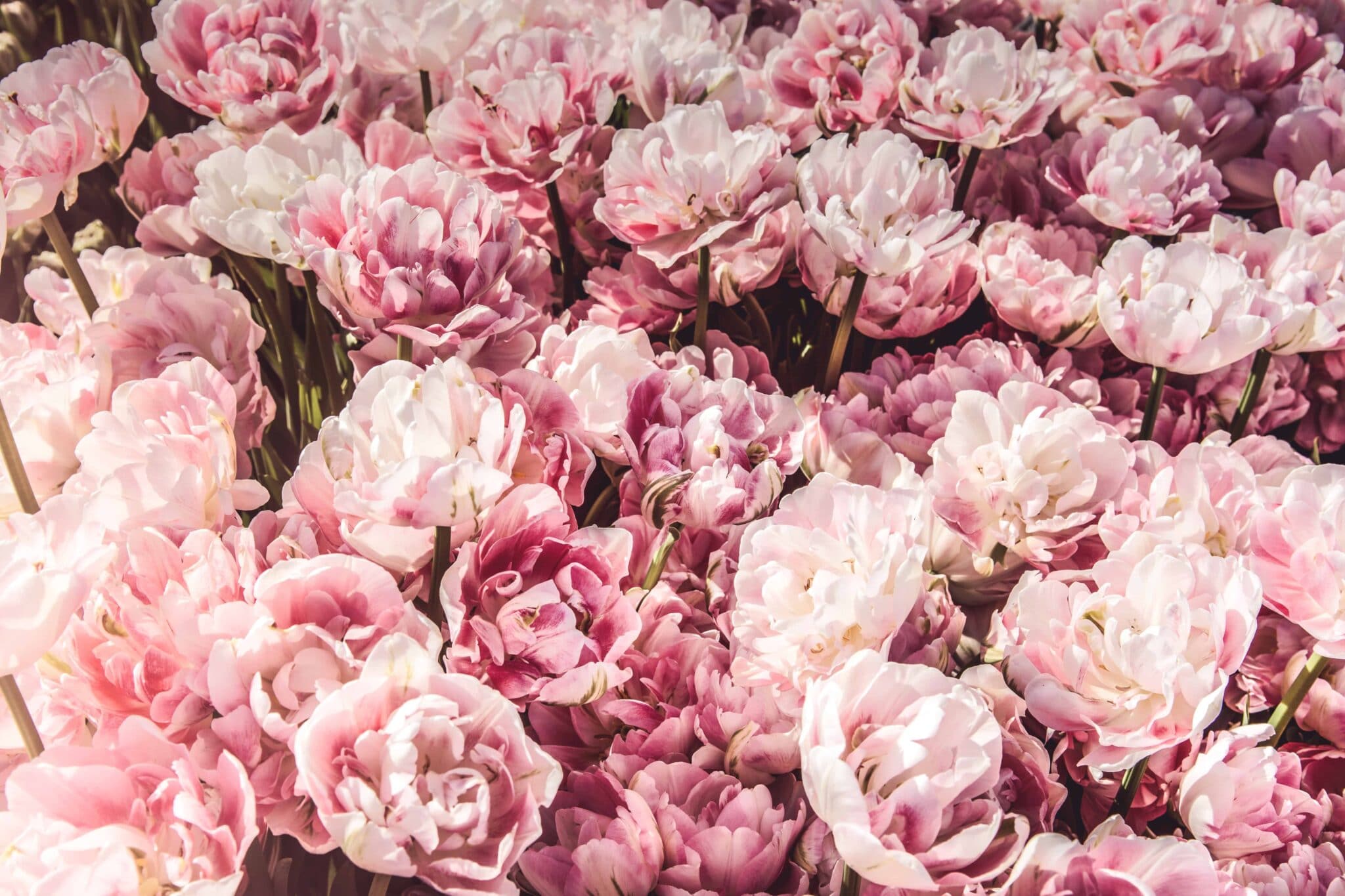 Rebecca N

Stage IV Inflammatory Breast @ Hope4Cancer
Read More
"I appreciate that the clinic didn’t just address the cancer but the person as a whole… They give you tools to heal but achieving that is not some magic wand that’s going to happen in 3 weeks. ... I was very close minded to conventional medicines until I nearly lost my life…went from sick and dying back to super mom feeling very healthy. Above all God has had His hand in every detail in this complicated journey." 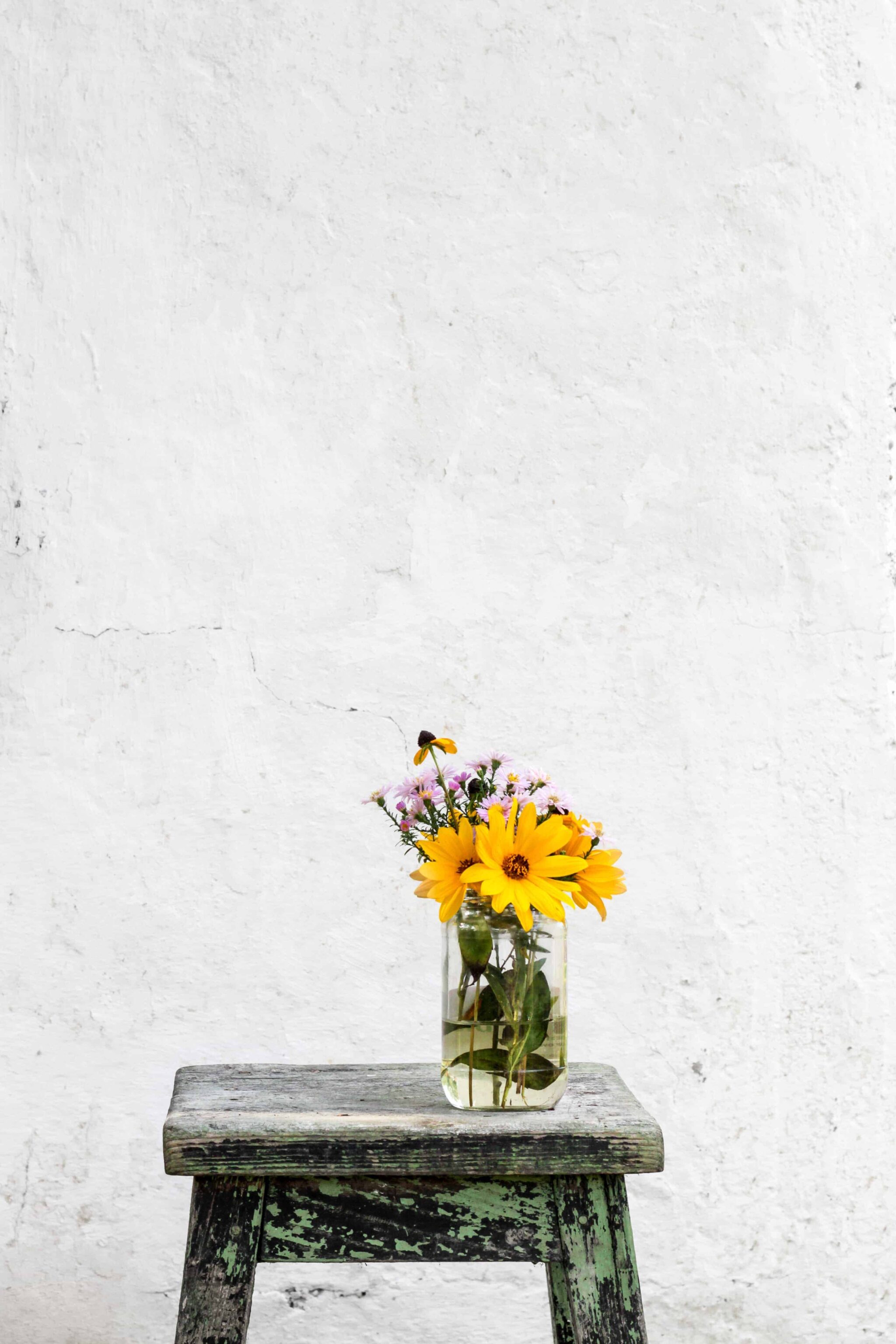 Shirley Lapp

Stage 3B, Breast Cancer @ Verita life
Read More
“…Within the 1st week of treatments at the clinic, the outside tumor had started to shrink & continued until the doctor cauterized it off as it was completely dead & only hanging on by 2 small pieces of skin…The ultrasound shows the tumor as dying & I know it is way smaller & not as hard. I am going home healthier that I have probably been in the last 20 years.
Previous
Next 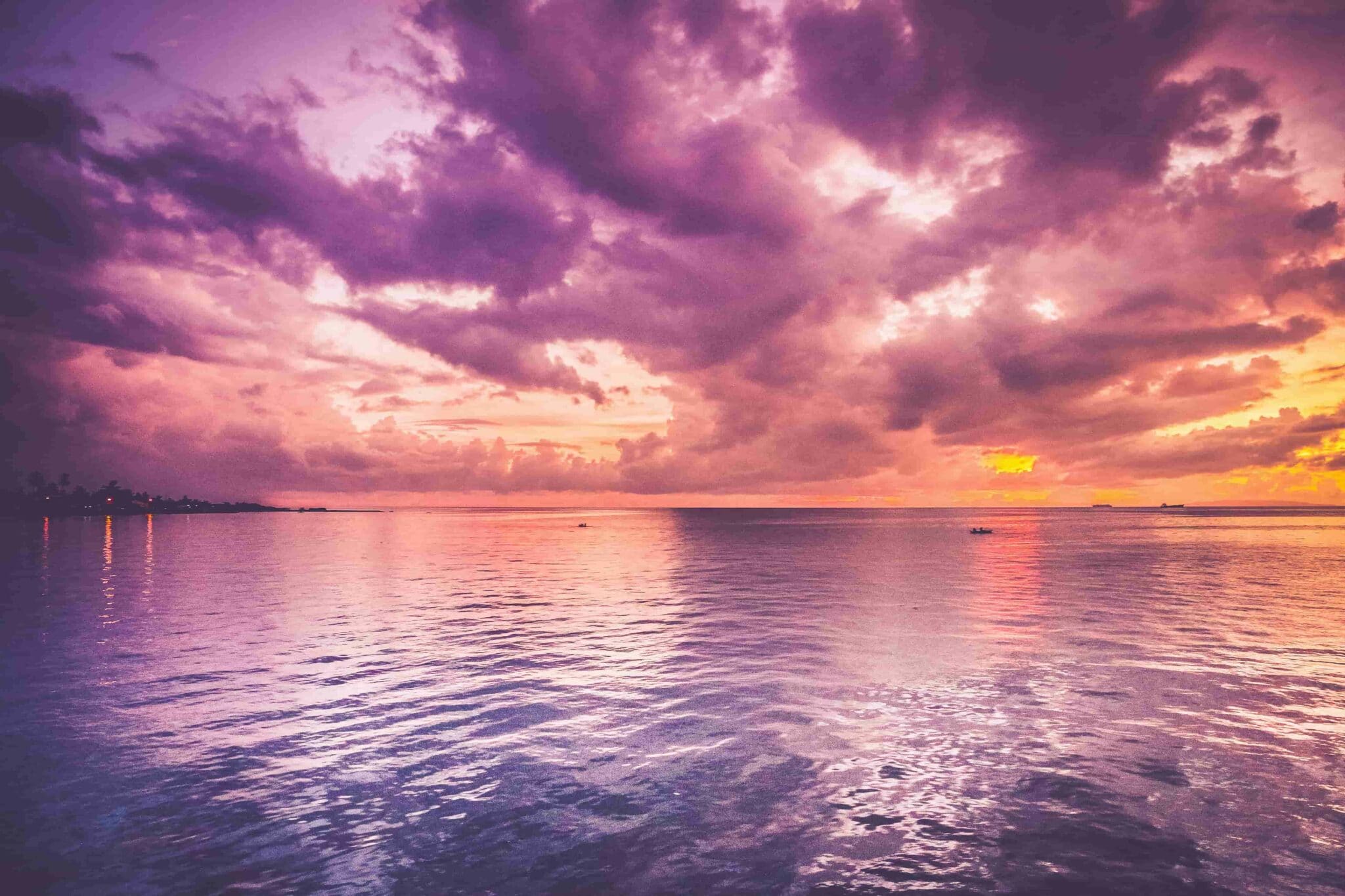 Sheree

Stage 2 breast and uterine cancer @ San Diego Clinic
Read More
"Thanks to Dr Munoz, I am now officially in remission from cancer. I cannot thank Doctor Munoz enough for everything he has done." 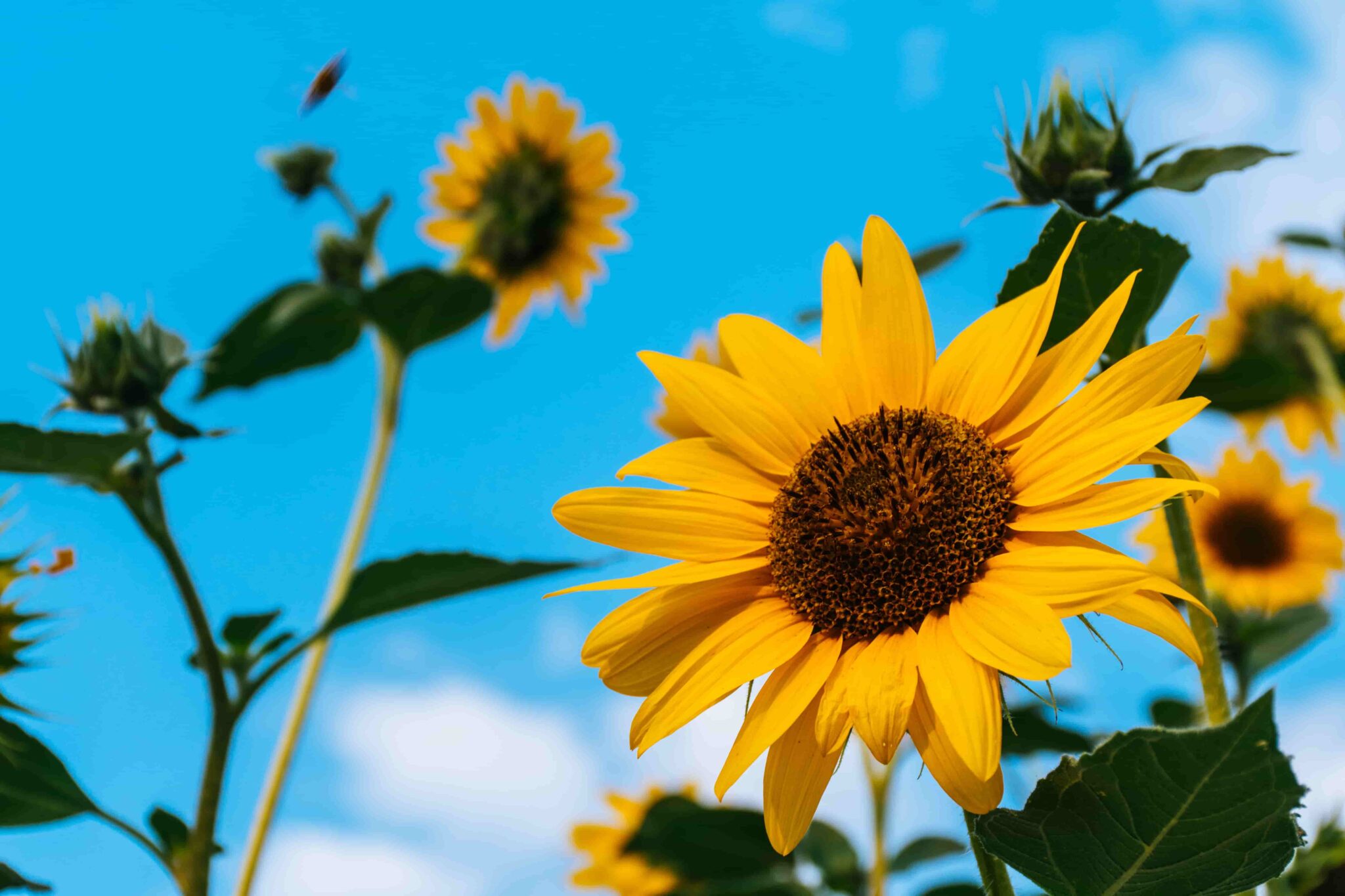 Lore Gano

Stage 4 breast cancer @ Immunity Therapy Center
Read More
"The Drs and Staff including the caring nurses, dining and specialized diet cooking and serving staff, physical therapist I used for extra massage and the office and liaison staff went above and beyond. Everyone was incredible, hard working and caring in giving treatments per Dr Bautista/Dr Alvarez individualized orders. I stayed longer for 6 weeks of outpatient treatment and felt that they used so many different treatments that I would not have been able to get in the states… Four months later, upon return for a repeat PET scan there was quite a bit of improvement…." 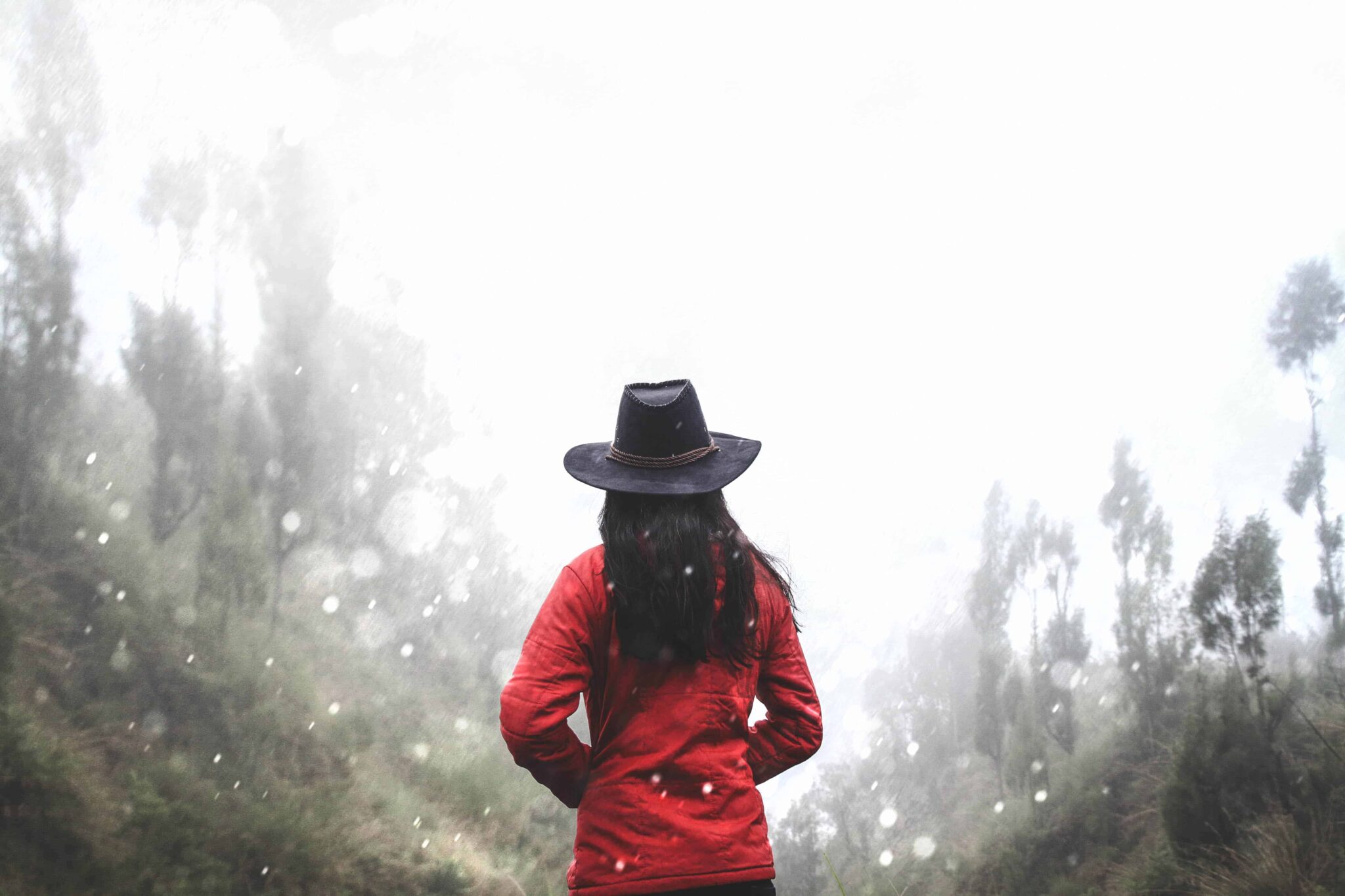 Vladlena P.

Breast cancer, Stage 2 patient @ Hufeland clinic
Read More
"I have been diagnosed with Breast cancer ER+, PR+, HER2- (Stage 2) in March 2016. I refused all conventional treatments at that time and took time to research Alternative treatments. .... In October 2018 after some research about alternative cancer clinics I decided to go to Hufeland Klinik in Germany, as it had the best survivor rates and I spoke to cancer survivors who were treated in the clinic before. I stayed there for 4 weeks in October... The tumor now is 3 times less than it was in October and Ultrasound couldn’t detect enlarged lymph nodes 🙂 a month before my May visit I had PET scan and it showed significant reduction in tumor activity , and one of the lymph nodes was clear compared to my last year’s PET)..."
Previous
Next 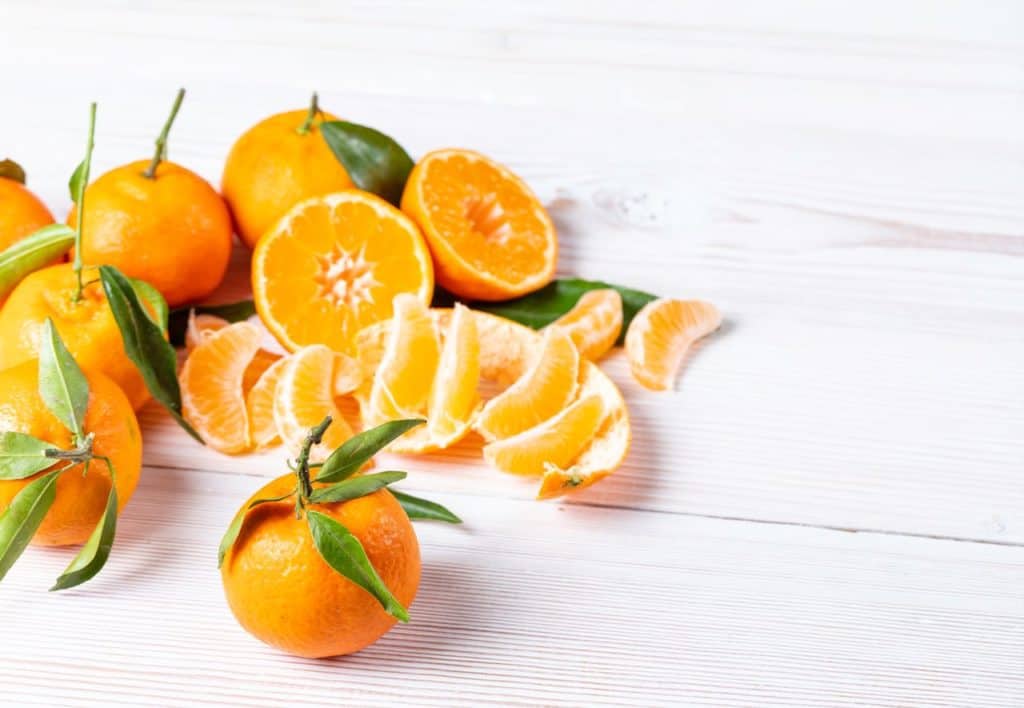 Vitamin C and survival among women with breast cancer has been studied numerous times. In this study, the researchers performed a meta-analysis of 10 studies that were done over the years. nearly 18,000 breast cancer cases were examined. The results suggest that post-diagnosis vitamin C supplement use may be associated with a reduced risk of mortality. Dietary vitamin C intake was also statistically significantly associated with a reduced risk of total mortality and breast cancer-specific mortality. 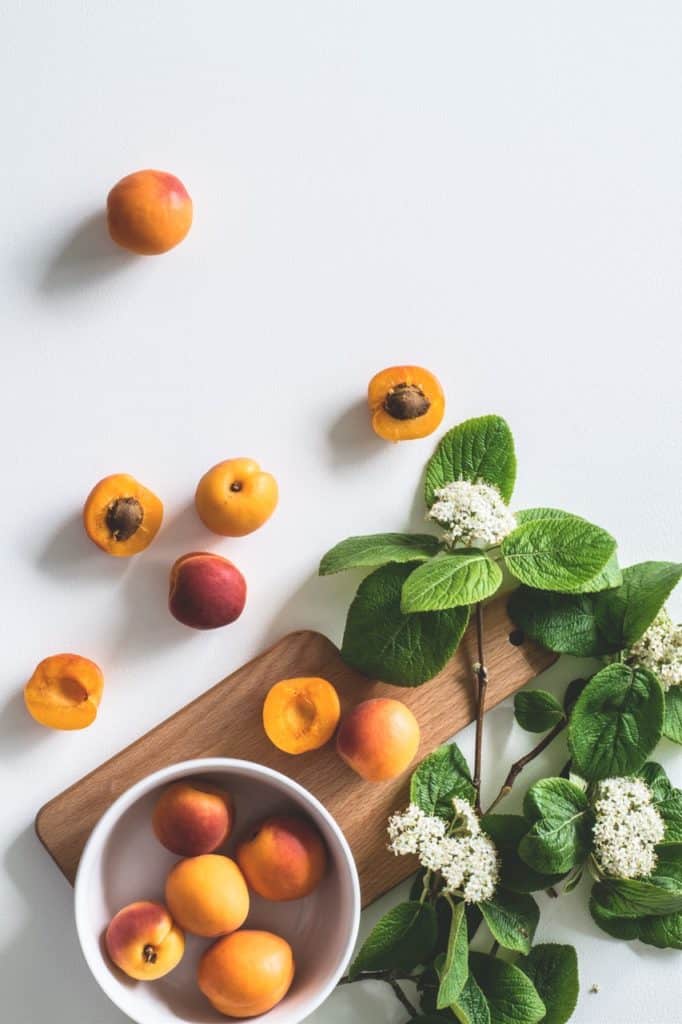 Can Amygdalin Cause Apoptosis of Breast Cancer Cells?

Scientists also wanted to know whether these toxic effects on cells could also lead to their apoptosis or self-destruction. It turns out that amygdalin effectively inhibited the one kind of breast cancer cells known as “Hs578T” and led them to self destruct. This discovery becomes even more significant if we bear in mind that when body cells resist and refuse to die, cancer is more likely to happen.

The results of this study indicate that amygdalin causes cell death by increasing the expression of a protein called BAX and lowering the expression of a gene known as Bcl-2 in breast cancer cells. Both BAX and Bcl-2 are proteins encoded by specific genes that regulate cell death. This means they play a role in apoptosis, and therefor a role in cancer. Based on the study results, scientists concluded that amygdalin can potentially aid in the process of apoptosis, which aids in cell death and prevents the cells from becoming cancerous. Amygdalin was therefor concluded to have potential in playing a significant role in breast cancer treatment in the future. 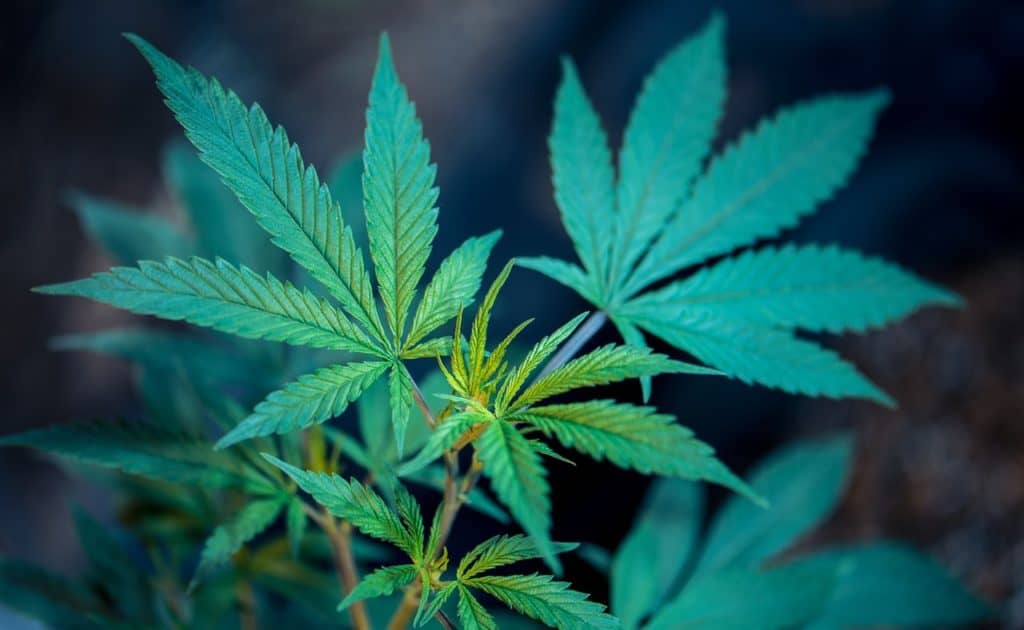 What the Future Holds for Cannabinoids in Breast Cancer Therapy?

The potential of cannabinoids to treat various health problems is the subject of many studies. Kiskova et al. published a paper in the International Journal of Molecular Sciences, where they discussed the future perspectives of the use of cannabinoids in breast cancer therapy.

Breast cancer is the most frequently diagnosed cancer in women across the globe. The problem becomes even more severe with the increasing tendency for aggressive subtypes of breast cancer to affect young women. The paper showed that data from some studies identified various anti-tumor activities of plant-derived and synthetic CBs, but some pieces of research found that cannabinoids could contribute to tumor progression.

Both CBD and THC, which are the most well-known cannabinoids, have anti-inflammatory and anti-tumor effects. They act through cannabinoid receptors, particularly through the CB2 receptor, which is highly expressed in the immune system cells. These receptors are also found in breast cancer cells. Basically, the expression of the cannabinoid receptor determines the effects of CBs. In other words, this mechanism of action holds the potential for individualized treatment of breast cancer in the future.

CBD modulates tumor environment, and when combined with THC, it can also alleviate pain significantly. The use of cannabinoids can block the progression of cancer cells and prevent cell growth by inducing apoptosis i.e., their self-destruction. While CBs pose as promising agents in breast cancer therapy, more studies are needed to elucidate their full mechanism of action, but also to ensure safety to patients who undergo CB treatment for breast cancer.

Olivia Newton-John has been battling breast cancer for the third time. her husband has become Olivia's "alternative medicine man" - and provides her with cannabis he grows himself. The advantage cannabis offers for her pain is immediate and replaces opioids. It helps also with anxiety, sleep, and energy. The couple believes cannabis can help not only the symptoms but also the disease itself. and indeed her scan shows a lesser number of tumors, and the others are shrinking. "Cannabis is a safe alternative and it helps " says Olivia. The couple is now working to legalize it in Australia and allow more patients access to this plant.

The Radiological Society of North America (RSNA) has released to the press data from a 3 years ongoing research according to which - An easy 1 hour cryoablation procedure may replace lumpectomy surgery. A total of 157 patients have been treated with cryoablation since enrollment began in October 2014 at different participating centers across the United States. Interim results suggest that Cryoablation of the breast is safe and well tolerated with a 100% initial procedural success rate. The overall clinical success rate with at least 6 months follow up is 99.4%. Long term results are also promising. As a comparison lumpectomy has a 90%- 95% success rate.

Increased red meat consumption is associated with increased risk of invasive breast cancer risk, whereas poultry consumption is associated with decreased risk, according to a newly published research in the international journal of Cancer. Women who ate the most red meat overall, had a 23 percent higher risk of the disease to those who rarely consumed it. The researched followed thousands of woman over a time period of over 7 year and found that women who switched to poultry from beef, lamb or pork were 28 percent less likely to get breast tumors.