What is Dendritic Cell Therapy?

Dendritic cell therapy is a type of immunotherapy that is used to treat cancer. It is also known as the Dendritic cells vaccine.

How Is the Dendritic Cell Vaccine Made?

The most unique attribute of Dendritic cell therapy is that it is completely customized to each person and their individual cancer.

In order to create this vaccine, a blood sample is drawn from the patient. The sample is sent to the lab where it is studied and processed in order to create individualized treatments that will operate against the cancerous cells.

Some clinics such as Sanoviv perform a full autologous process, in which a biopsy sample is also taken directly from the patient’s tumor.

In these cases, when a biopsy sample is taken, at the same time, an additional blood sample is drawn as well. Both samples are then taken to a lab where they are studied and cultured in order to make a vaccine that will operate against the cells that constitute the patient’s cancer.

Each vaccine is completely unique and literally, one of a kind.

What is the Mechanism of Dendritic Cell Therapy?

In the lab, specialists locate specific cells in the patient’s blood that can be used to generate the vaccine.
These cells are called macrophages. A macrophage is a type of immune cell that is made in the bone marrow.
These cells are “trained” in the lab to become the strongest possible “fighter cells.” Part of this process involves testing them, changing their microenvironment, and putting them in contact with growth factors.
After all of this, the cells are then put in contact with stimuli that generate an immune response, and are bathed with an inflammatory microenvironment that activates them.
Once activated, the primed immune cells are introduced to the tumor cells in the lab.
Dendritic cells possess the ability to activate specific “memory” cells that recognize antigens in the tumor, these antigens have to be previously “presented” to them, by the dendritic cells.
With this information, dendritic cells then instruct the body to fight against certain kinds of antigens and recognize specific markers of the cancer. By doing this, they are able to turn on the body’s immune response against the patient’s exact type of cancer.

How Does a Patient Receive the Dendritic Cell Vaccine?

The process described above takes roughly about a week. Upon its completion, the vaccine is then injected into the patient, usually as close as possible to the tumor site, near lymphatic nodes.

The patient generally receives between 4-6 vaccine shots per sample, usually on a weekly basis, though some doctors may recommend twice a week for some patients.

According to Isaac Meza, M.D., and Jose Luis Flores, Ph.D. Molecular Biomedicine, Sanoviv’s Medical Director and Head Research Scientist respectively, it is of the utmost importance for a patient to undergo integrative treatment while receiving dendritic cell therapy.

Factors such as detoxification, a patient’s environment, nutrition and psychological state all weigh in heavily on any type of immunotherapy for cancer. It is highly recommended to integrate the vaccine as part of a full program that addresses all aspects of healing. Most clinics do not offer dendritic cell therapy on its own.

What Are the Side Effects of Dendritic Cell Therapy?

Possible side effects can include chills or a mild fever after receiving the vaccine.

The History of Dendritic Cell Therapy

Dr. William Coley is attributed with recognizing the interaction between cancer cells and the immune system in the 1890s. He went on to treat his patients with a form of a therapy called Coley’s Toxins which led to the development of Dendritic cell therapy vaccines today. The first clinical trial of dendritic cell therapy was launched in 1996 and the first dendritic cell vaccine was approved by the FDA in 2010 under the name Sipuleucel-T (Provenge). 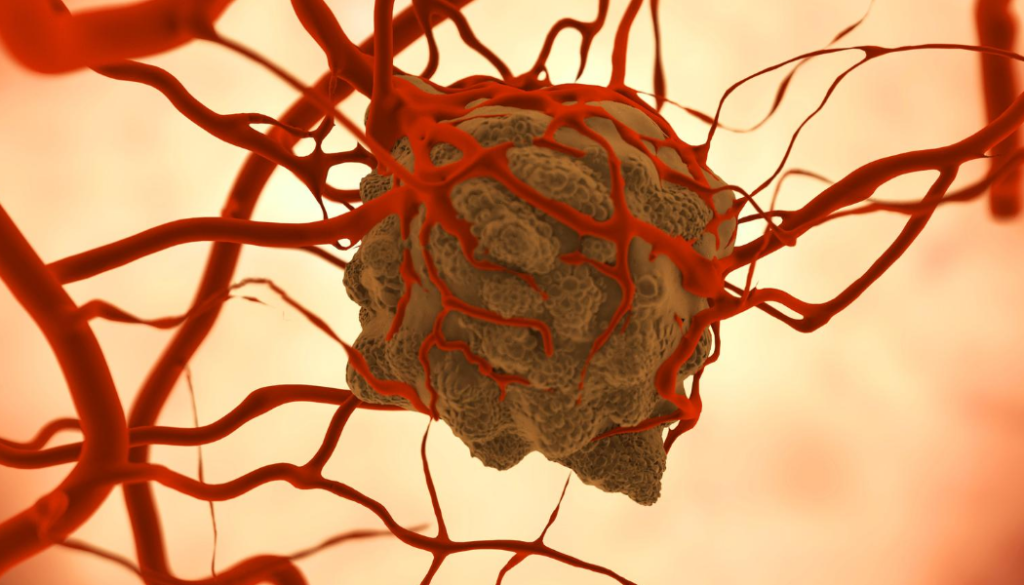 Dendritic cells (DCs) are the most potent antigen-presenting cells and are the key initiator of tumor-specific immune responses. These characteristics are exploited by DC therapy, where DCs are ex vivo loaded with tumor-associated antigens (TAAs) and used to induce tumor-specific immune responses. Unfortunately, clinical responses remain limited to a proportion of the patients. Tumor characteristics and the immunosuppressive tumor microenvironment (TME) of the tumor are likely hampering efficacy of DC therapy. Therefore, reducing the immunosuppressive TME by combining DC therapy with other treatments could be a promising strategy. Initially, conventional cancer therapies, such as chemotherapy and radiotherapy, were thought to specifically target cancerous cells. Recent insights indicate that these therapies additionally augment tumor immunity by targeting immunosuppressive cell subsets in the TME, inducing immunogenic cell death (ICD), or blocking inhibitory molecules. Therefore, combining DC therapy with registered therapies such as chemotherapy, radiotherapy, or checkpoint inhibitors could be a promising treatment strategy to improve the efficacy of DC therapy. In this review, we evaluate various clinical applicable combination strategies to improve the efficacy of DC therapy. 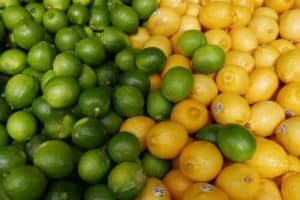 Vitamin C is by far one of the safest and most effective nutrients available to treat numerous health conditions. Doing Vitamin C therapy in IV form should not be confused with 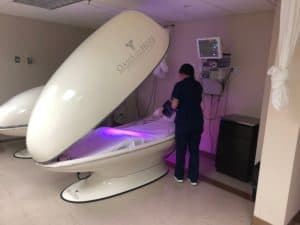 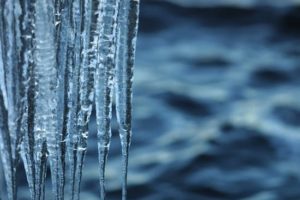 Cryotherapy is a localized treatment that aims to freeze cancer cells. The cold temperature is achieved through the usage of liquid nitrogen or argon gas.  Cryotherapy can be used to treat

Interested in Dendritic Cell Therapy but not sure how to start? We can help!

Interested in Dendritic Cell Therapy but not sure how to start? We can help