What is the Cyberknife Radiosurgery?

The CyberKnife System is a minimally invasive treatment for malignant and non-cancerous tumors and other conditions requiring radiation therapy.

The CyberKnife System is a fully robotic radiation system that is the first and only of its kind, using Cutting-edge robotics and artificial intelligence technology,

Dr. John Adler, a neurosurgeon in Stanford, California, developed the CyberKnife idea in 1990. The CyberKnife System has been used to help thousands of cancer patients in different clinics for more than two decades.

This technique is now approved for many cancers, such as brain, breast, liver, lung, pancreatic, and prostate cancers.

How Does It Work?

CyberKnife procedure employs a technique that delivers exact radiation dosages while accounting for a tumor or patient movement in real-time.

During this treatment, a lightweight linear accelerator is mounted on an industrial robot, allowing precise treatment.

These treatments are usually completed in one to five sessions. Each session can take anything from 60 to 90 minutes to perform.

In the video below, Dr. Sean Collins of Georgetown University Hospital gives a detailed illustration of how the treatment works.

What Kind of Cancer is CyberKnife used for?

Side Effects of the Treatment

What is the difference between radiation and CyberKnife?

Since CyberKnife can target diseased tissue and deliver radiation to a margin of one to five millimeters around a tumor, it is more accurate than standard radiation therapy.

This technique uses high doses of highly targeted radiation to eliminate a tumor or destroy a lesion efficiently. It is a non-invasive treatment used to treat tiny tumors and other medical diseases as an effective alternative to surgery or traditional standard fractionated radiation therapy.

CyberKnife employs image-guided localization of a target with a large number of radiation beams to limit the exposure to normal structures nearby.

What is the success rate of CyberKnife?

A 2012 research compared CyberKnife to conventional radiotherapy for patients with advanced high-risk tumors.
They concluded that the short-term outcomes of the patients treated with CyberKnife were better.
Patients showed improved quality of life and a significant rate of alleviation of ascites (~67%). 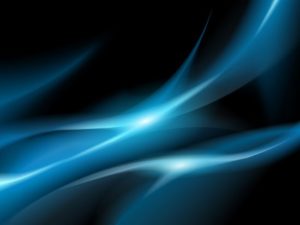 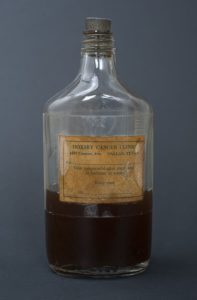 What is Herbal Tonic (Hoxsey)? The tonic is comprised of different herbs, vitamins, and minerals supplements in the form of a paste or liquid. The paste is used for external cancer 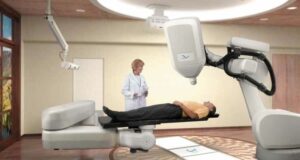 Interested in Cyberknife but not sure how to start? We can help!

Interested in Cyberknife but not sure how to start? We can help